Today started early. This would be the last day Shenzen which meant that we would travel to Hong Kong. However, prior to taking the ferry to Hong Kong Island we had our final company visit in Shenzen. Therefore, the alarm clock was set to 7 o’clock in the morning. Which would not have been any problem if we did not go to O! Garden. O! Garden was a pretty nice rooftop bar at CoCoPark which is the bar street of Shenzen. The cocktails and the music were pretty good. Within no-time the dance floor was ours. This all let to some short nights as the last of us went to bed at half past 4. 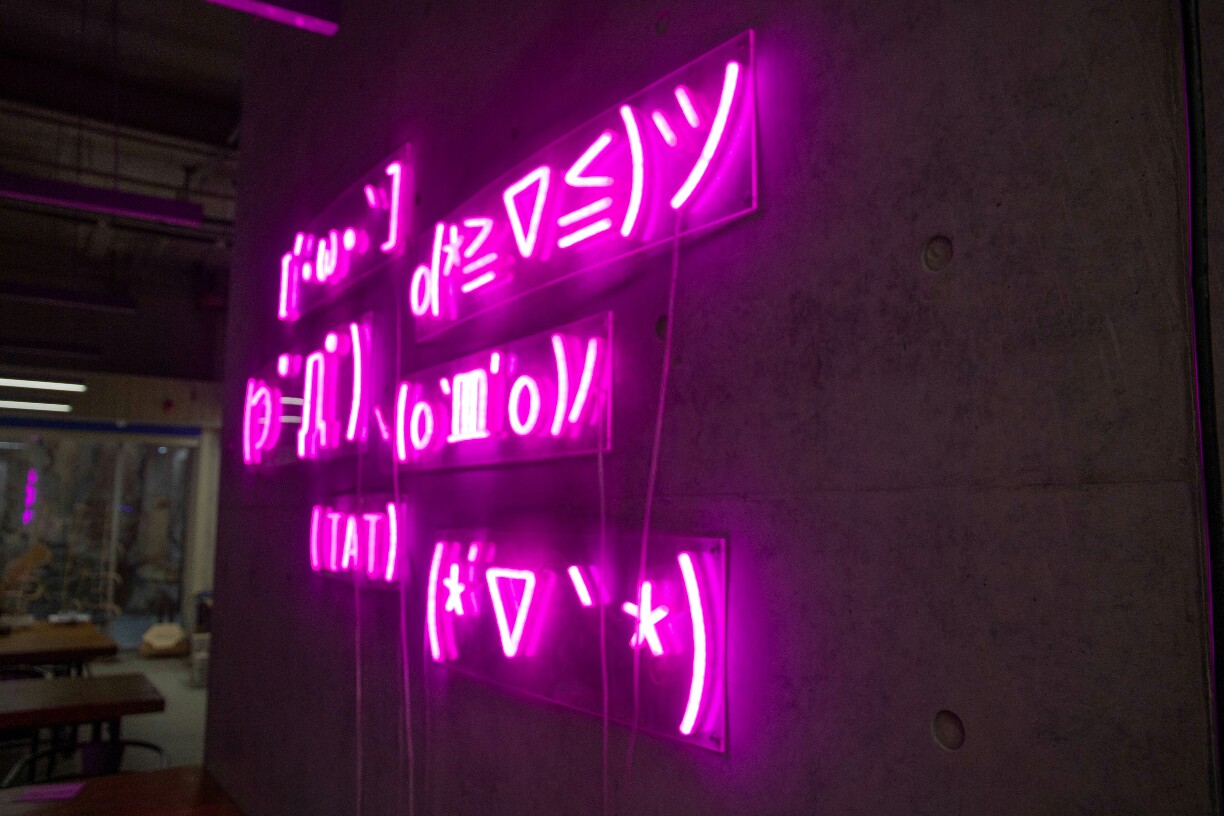 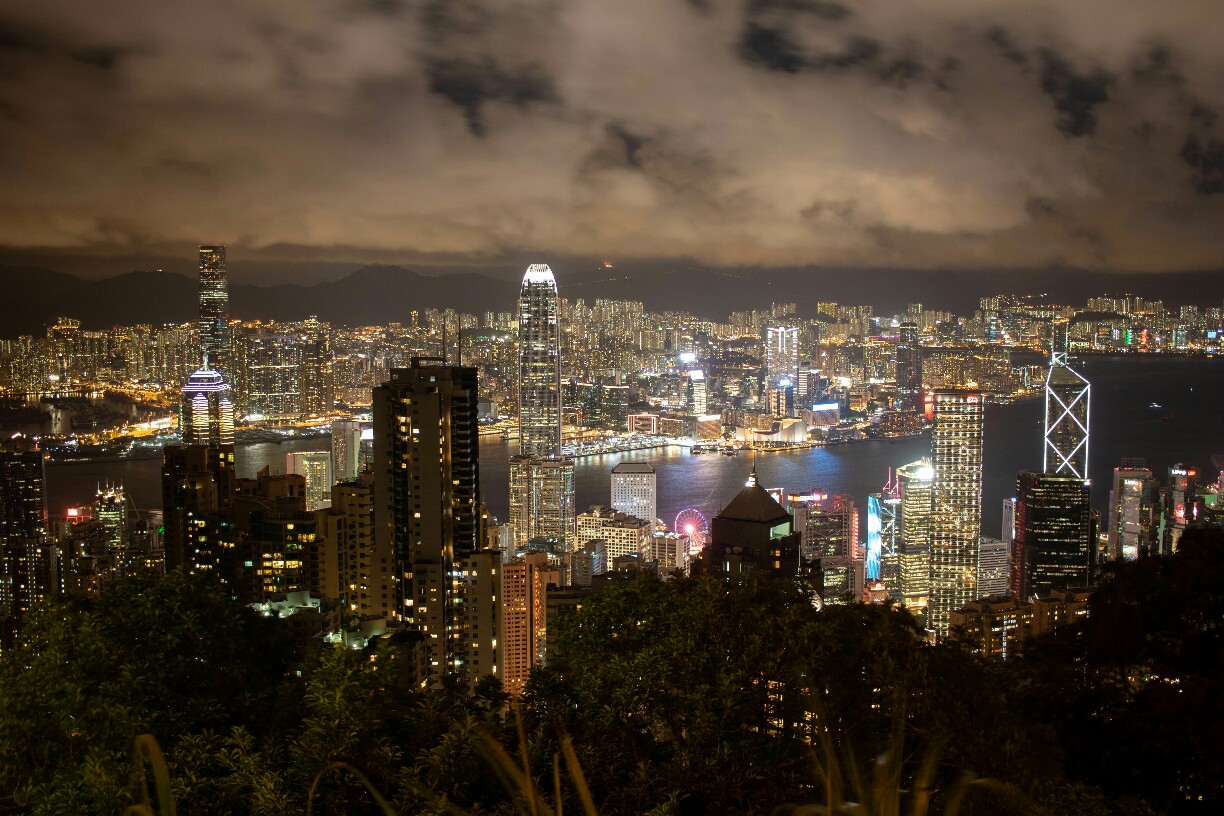 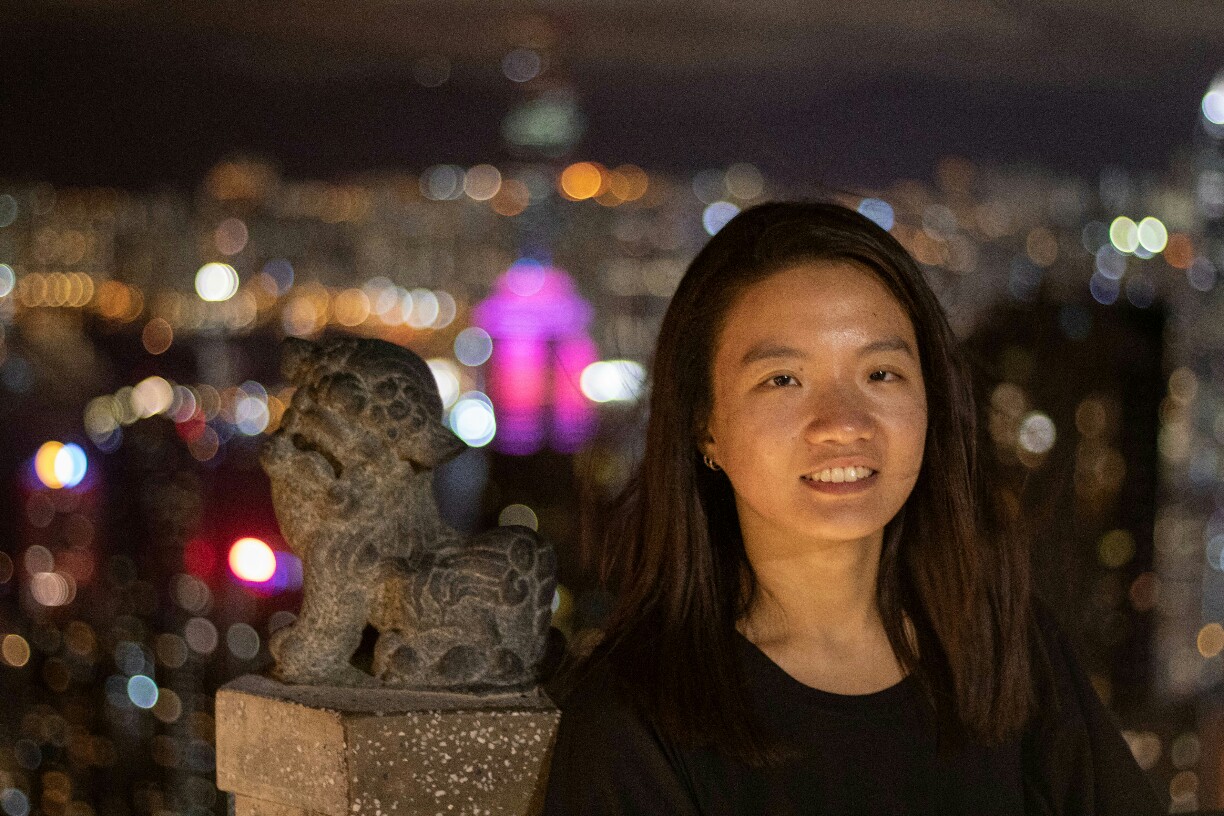 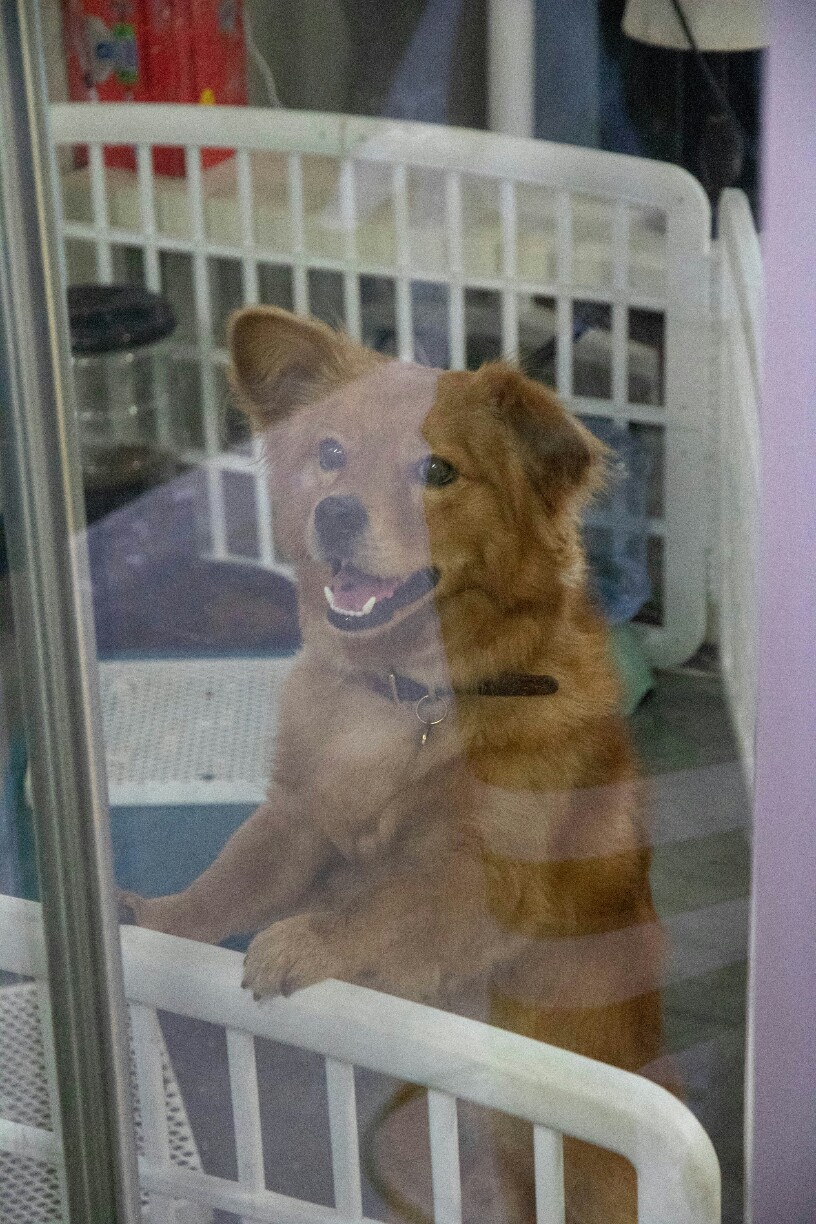 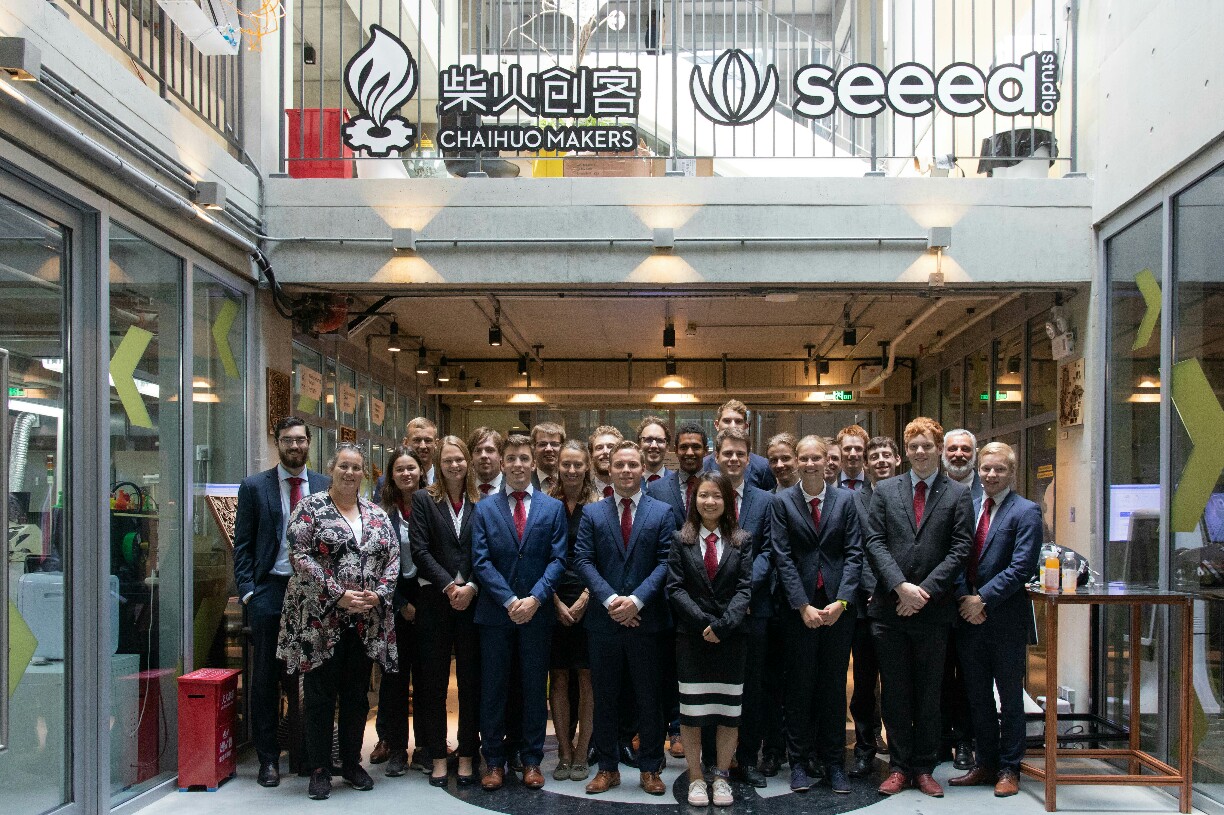 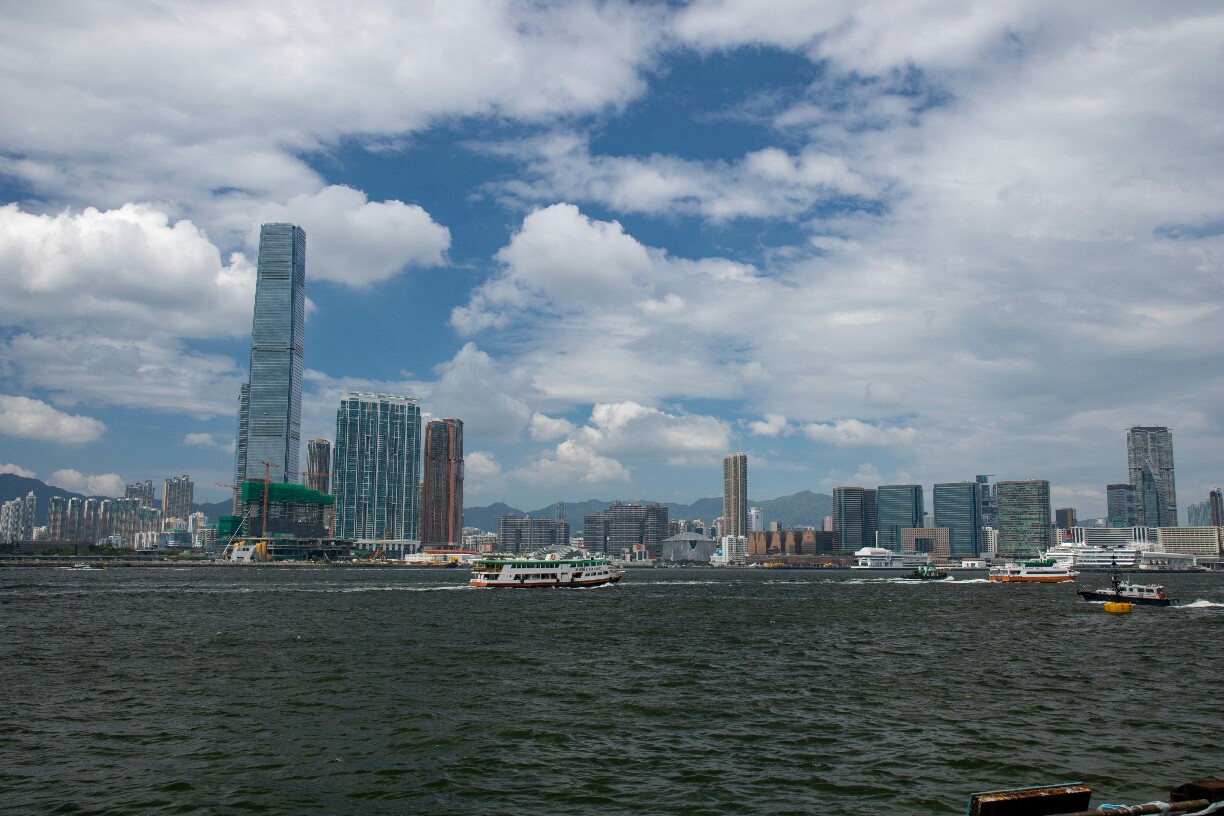 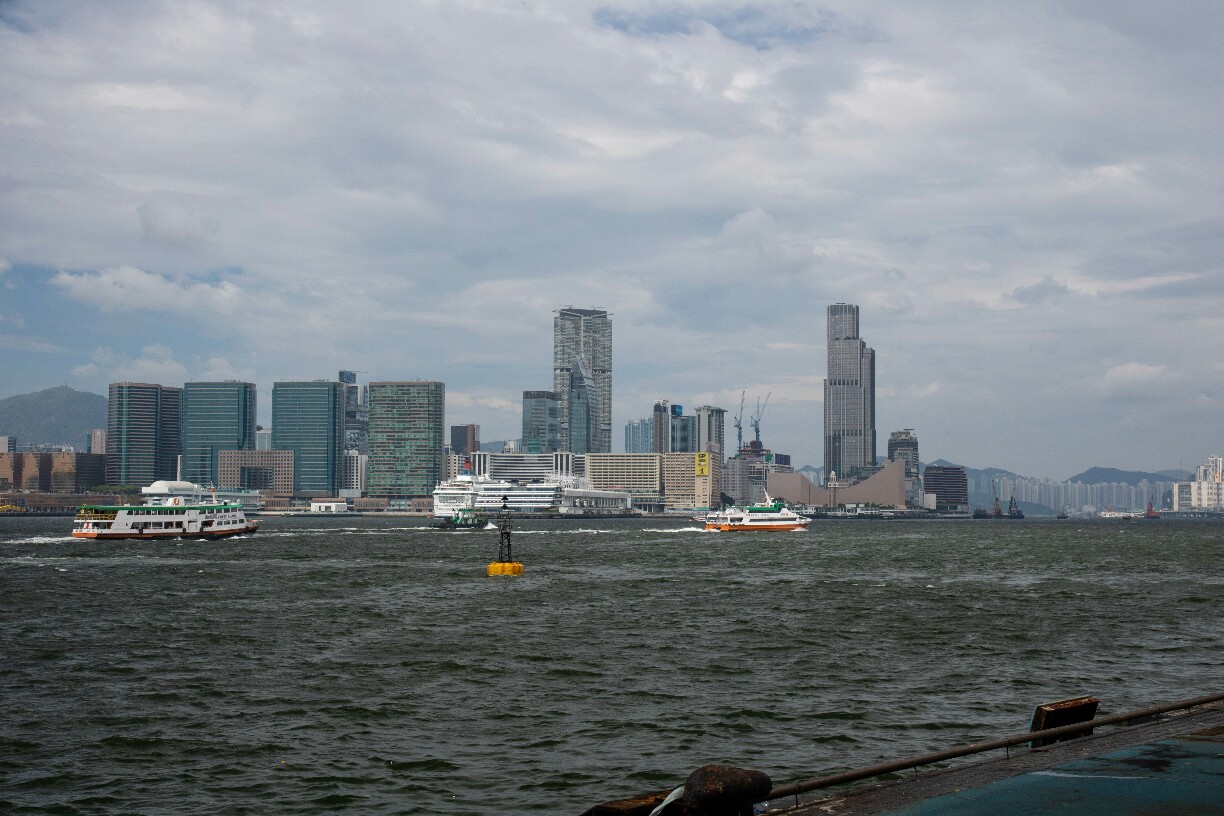 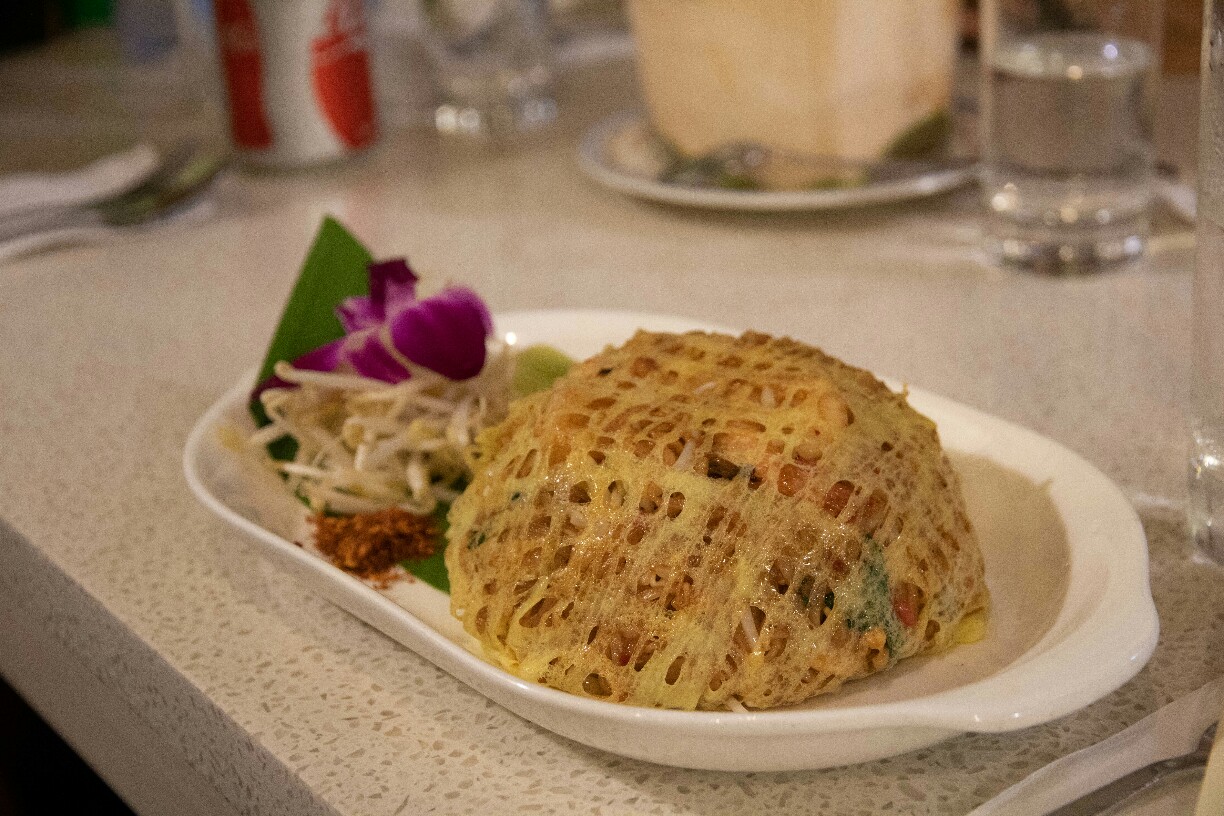 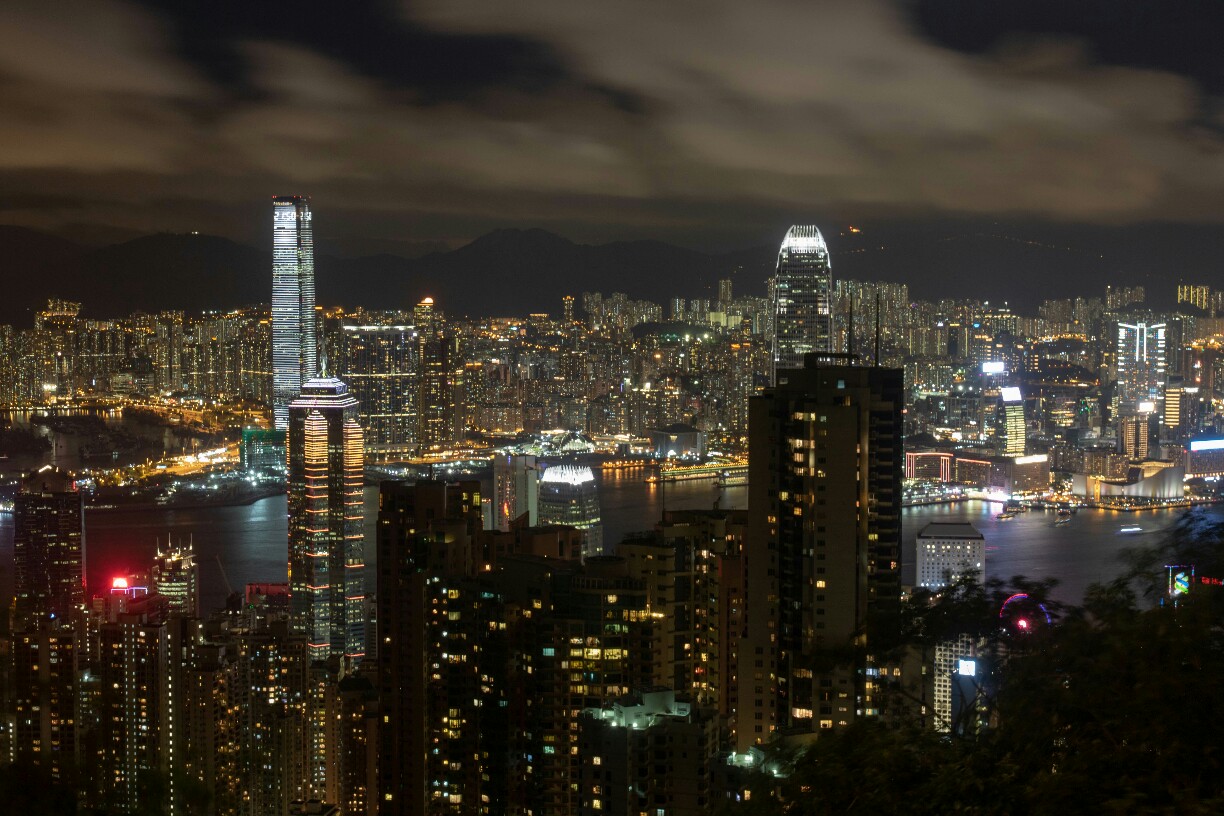 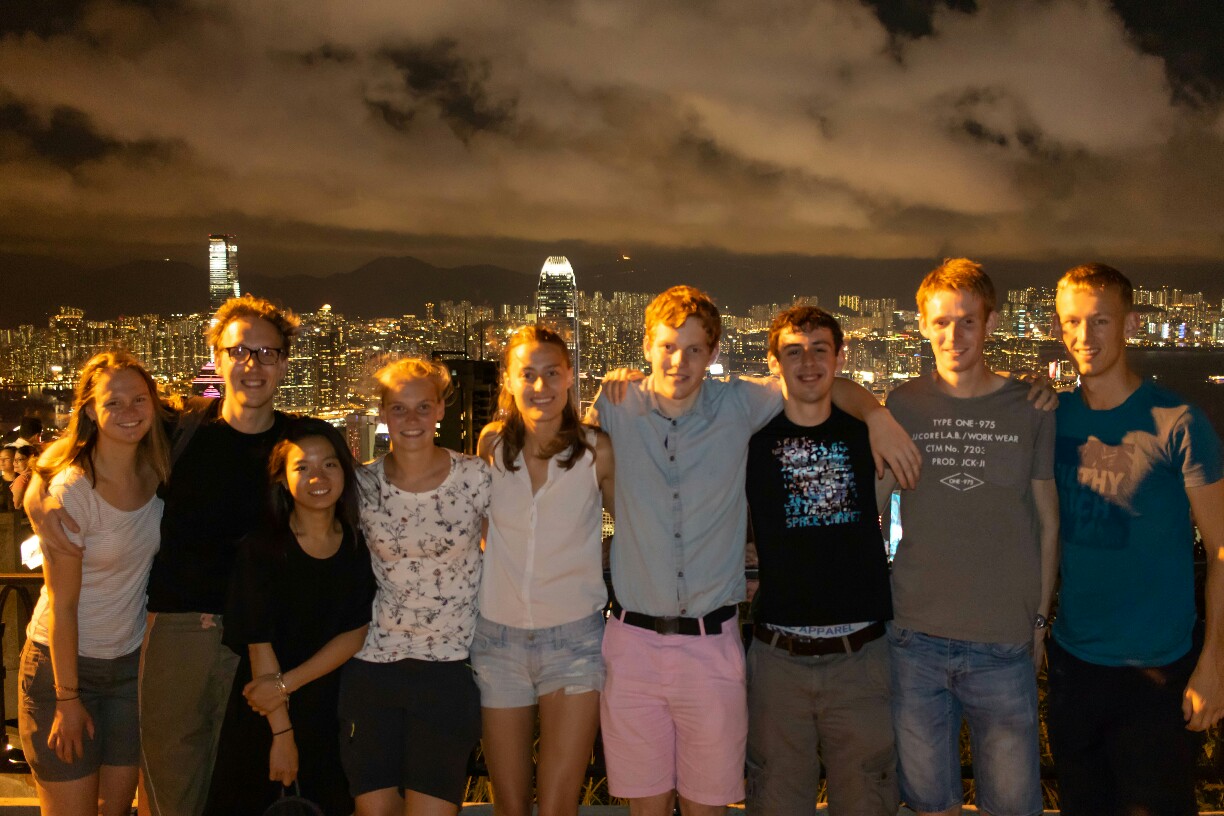 So away we went, early in the morning to visit SeeedStudio. SeeedStudio told us about their goal to support new companies. The biggest contributor to this goal is their own maker space, which contained office space and a nice workshop. Furthermore, they developed Arduino shields that could easily be used to connect a variety of sensors. The most interesting part was their workshop, which even had a robot arm. However, unfortunately they had no projects that used the robot arm at the moment. My own preference is, of course, more working robots. Nonetheless, we had a nice overview of their maker space. Moreover, it had similar vibes with our university’s DesignLab.

After the company visit we headed for the ferry to Hong Kong. Which meant that after 20 days, we would leave China. The travel time was slightly more than one hour for the most of us. Due to an error at the Chinese embassy, Wei overstayed her visa by a single day. Therefore, she was not allowed to embark the ship prior to a lot of paperwork.

Except for a slight delayed departure the rest of the group arrived as planned at the Dutch consulate. Although it was not a technical company it was a very interesting visit. Maybe we should consider this as a minor. It was not part of the curriculum, but it does broaden your view. We talked about the role of the consulate in Hong Kong and Macao. Especially how they supported the 200 local Dutch companies. During the visit Wei and her buddy Camilla joint us again after they arrived in Hong Kong an hour later.

Eventually we arrived in our last hotel of the study tour. It is a very nice hotel (if the elevators are available.) In the evening we had free time. As there was a typhoon incoming we seized the moment to climb the Victoria Peak. We enjoyed the really nice view of the skyline of Hong Kong while the visibility was still good.